I’m pretty sure nobody saw the #EndSARS protests coming. Since the 7th of October 2020, when Runtown and Falz announced a demonstration at the Lekki Toll Gate, the movement has spread like wildfire to every corner of Nigeria. Protests are springing up in almost every state and people are catching on to demand better for themselves.

To many of us, protesting is a new unexplored territory. The bulk of protesters have never experienced one and we’re really all just winging it. Still, the nationwide demonstration has changed our everyday lives in more ways than we know. Here are some of the ones we do know.

1. Waking up in the morning to catch up on the latest development

We’re all guilty of checking Twitter early in the morning. However, these days, checking your phone has a new urgency to it. Before you’re fully awake, you’re already checking the latest to see if the government have attacked protesters again or if they’ve announced some other ridiculous ban.

3. Feeling guilty for tweeting anything not #EndSARS

Every now and then, you see a hilarious tweet from abroad Twitter and you want to quote it with LMAOO but you remember that Chijioke’s father was made to wade through a river of corpses to find his dead son, after paying SARS N3m, so you jazz up and continue tweeting #EndSARS

Nigerians are not used to having the power. So everytime, you ask yourself “Wait, is this real? Are Nigerians really demanding better for themselves?”

5. Arguing with older people about why we protest

Very likely, you’ll cross paths with people who don’t agree with the protests (usually your parents). Now, you’re now a lecturer on the EndSARS protest, arguing with older people and showing them facts and receipts.

How to unfuck yourselves from the Nigerian Government.
Share this story

From Sanwo-Olu declaring that there were no casualties after the protest, to Lai Mohammed calling the killings a “massacre without bodies”, here are 7 times the Nigerian government denied the Lekki massacre

He Dropped Nigeria To Risk It All For A Good Life In Canada: Ichiban’s Abroad Life
Citizen
Boyin Plumptre
April 3, 2020 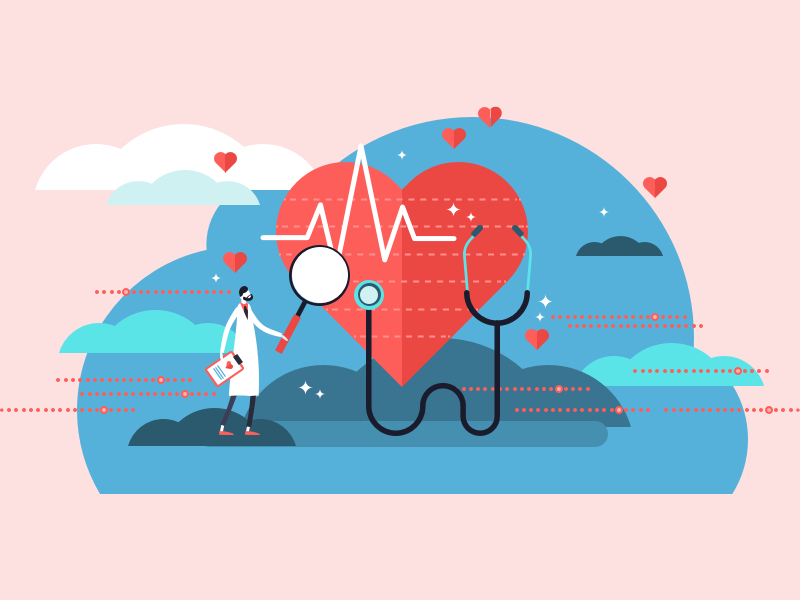 Healthcare is the real Nigerian nightmare.

QUIZ: Can You Find At Least 18 States On The Nigerian Map?
Quizzes
NerdEfiko
April 8, 2020

Most of us can probably sketch a pretty accurate outline of the Nigerian map, but how many of us can honestly claim to know where all the states are located? Well, this quiz is here to test just how well you know your own country. Try and get at least 18 states:

“It Took Me a While to Overcome My Fear of White People” – Abroad Life
Citizen
David Odunlami
January 21, 2022

Today’s subject on Abroad Life struggled settling in Germany after moving there in 2021 because he realised he was scared of white people. He also tried to date a white person, but it didn’t end well.

From serving kpomo, to braiding hair and drinking pure water on the streets. These are some of the hilarious photos of Nigerian politicians trying to woo us during elections.

Omicron is in Nigeria — Here’s Everything You Need to Know
Citizen
Ama Udofa
December 23, 2021

Why is everybody sick these days? Some say it’s malaria and harmattan. But it could be the coronavirus. Here’s everything you need to know about Omicron and how to stay safe during Detty December.