It’s safe to say that Lagos state, governor, Babajide Sanwo-Olu, has been making anyhow decisions lately. First, it was the decision to ban Keke Napeps and Okadas in certain parts of the state (even though a majority of the population depended on them for movement), now it’s the set up of a GoFundMe account for the victims of the Abule Ado explosion that occurred on the 15th of March 2020.

I wish this was a joke.

It makes NO sense that THE GOVERNMENT is actually asking IT’S TAX-PAYING CITIZENS to contribute towards the relief of a disaster caused by the government’s negligence & unpreparedness. It’s N2 billion! Sanwo-Olu is actually trying to make us believe that Lagos’ government cannot afford N2 billion. The same Lagos that generated N263.25 billion in the first half of 2019 alone.

Needless to say, Nigerians are NOT having it.

The Abule Ado explosion victims deserve better than this.

Nigerians deserve better than this.

What’s up, Zikoko Fam? It would mean the world to us if you spared a few minutes to fill this Reader Survey. It’s so we can bring you the content you really want! 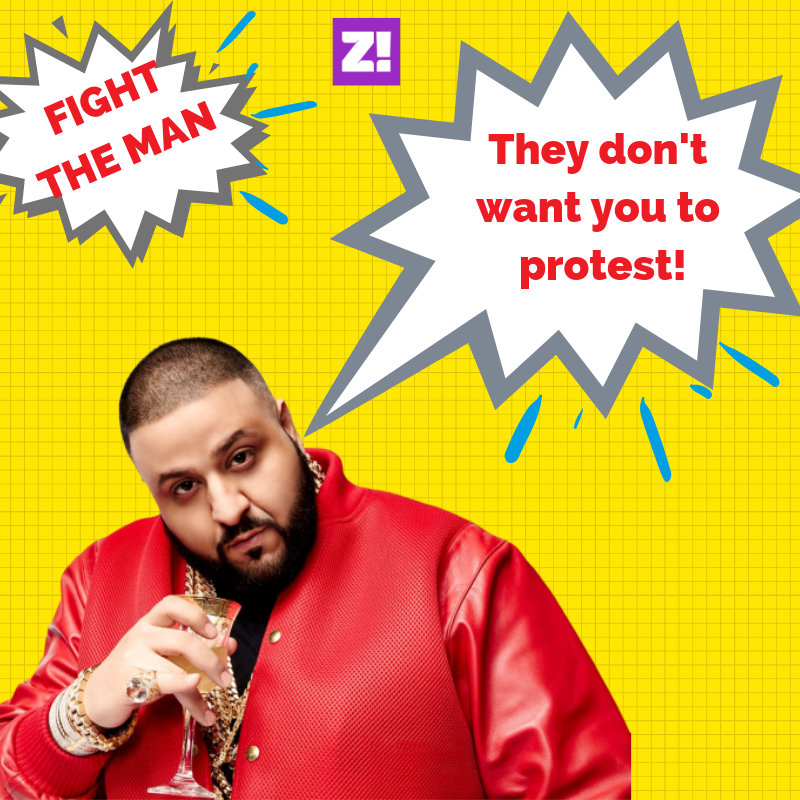 They Don’t Want You To Protest. But You Should.
Citizen
Boyin Plumptre
March 27, 2019

Tyranny with a little pinch of democracy. That’s the Nigerian political scene.

The subject of today’s Abroad Life is a 29 year old woman who moved to Canada when she was 11. She talks about the sudden move, the lack of community growing up, and her biggest problem in Canada: finding love.

Would You Raise Your Children The Same Way You Were Raised?
Citizen
Boyin Plumptre
May 16, 2019

A child raised exactly like you were, a dream or the stuff nightmares are made of?

What’s It Like to Care for People Living With Disabilities? — 5 Nigerian Caregivers Tell Us
Citizen
Steffi O.
January 27, 2022

“Life was already so difficult for me, so I couldn’t imagine the reality for my baby boy with Down syndrome.” These five Nigerians shared what it’s like being caregivers to People Living With Disabilities.

“It Took Me a While to Overcome My Fear of White People” – Abroad Life
Citizen
David Odunlami
January 21, 2022

Today’s subject on Abroad Life struggled settling in Germany after moving there in 2021 because he realised he was scared of white people. He also tried to date a white person, but it didn’t end well.

From serving kpomo, to braiding hair and drinking pure water on the streets. These are some of the hilarious photos of Nigerian politicians trying to woo us during elections.