Celebrity social media fan bases are like annoying road bumps on social media. You’ll be cruising through your timeline chuckling at some posts and shaking your head at others, just having a good time until you bump on a post from celebrity’s “stan” and the entire baselessness of it just throws you off.

They are little armies constantly fighting over who knows what, disturbing the peace of other people on social media. No one knows where they get all the motivation and energy from, but they work overtime to prove that they stan whomever it is they stan.

Lambolites or mercenaries as they call themselves are no preachers of peace either. They claim they only throw blows when offended but receipts prove otherwise.

A.k.a Wizkid FC. They are in constant competition with Davido, not with his fan base, but with him. They are always calling him out and throwing shade at his self acclaimed “GOAT” status unprovoked.

These ones like to hide under “it’s just football banter” to display war attributes but we be knowing. If you ever come for them the intensity with which they will channel their inner agbero will shock some respect into you.

Sworn arch-enemies of Messi’s fan base. They may not be the ones to start the dragging but they sure do come prepared.

The OG of fan bases. This is the fan base other fan bases warn you about, the fan base celebrities are steady perspiring to acquire. Warning; don’t ever trigger them.

At present these are the most lethal social media fan bases, do you know any other one we didn’t mention? Tell us in the comments.

Blessing Onyelobi Casually strutting through life and making lists about it.
Follow me on: 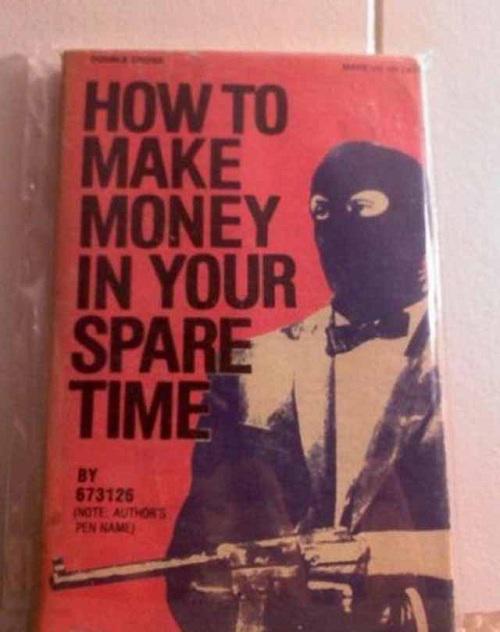 What is all this nonsense?? Lmao!

All The Signs To Know You’re Falling In Love
Inside Life
Boyin Plumptre
May 7, 2020

Even though love is an absolutely disgusting act we wouldn’t recommend to our worst enemy (yes, even you Damilola in Pry 5A), you all keep doing the damn thing and falling in we regardless. Because it’s like you need someone to show you what a bad, terrible idea falling in love is, we decided to […] 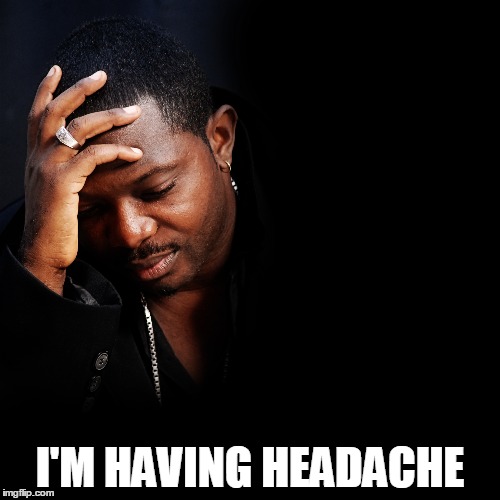 Watch This Nigerian Mother Shut Down A Wedding With Her Dabs
Gist
Shola
December 7, 2016

She’s not here to play.

Bobrisky’s Birthday Party Has Us Wishing We Did Mogbo Moya
Gist
Shola
September 1, 2016

We are so sad we missed it!

QUIZ: Who Will You Marry?
Quizzes
NerdEfiko
November 20, 2019

Last month, we thoughtfully made a quiz telling you guys exactly when you’ll marry, but some of you claimed that your spouse was nowhere to be found. Well, now we’ve created one that’ll tell you exactly who you’ll be dragging down that aisle. Take and start planning that wedding: 11 Quizzes For Nigerians Who Are […]