6 Possible Reasons There Has Been Rain This January

So it rained yesterday (the 20th of January 2019) and I am convinced that something terrible has happened/was happening at the time to trigger rainfall during a time of year that’s officially supposed to be dry season.

2. A group of elephants or lionesses gave birth.

If you’re about to point out that lions and elephants have different gestation periods so it’s highly unlikely that they would give birth at the same time if one of each species got knocked up at the same time, don’t.

Because you’d be right and I’d have no defence.

3. God is pissed at everyone because of all the rampant fornication.

Are you really surprised by this? Y’all are uploading videos of your booty holes getting ate and you think God is not considering another global cleansing via flood??

4. Judgement day happened and we missed it because of all the fornication.

Heavy rainfall is a staple in Hollywood movies depicting the end of times, and the rainfall yesterday was really heavy. Maybe Hollywood was on to something.

5. A native doctor who can control the weather felt like flexing his abilities.

Native doctor (brandishing his staff and smiling): I can control the weather, you know. I’m basically one of the X-Men.

And that’s probably how we got rain in January.

6. Mother Nature is tired of being predictable and has decided to shake things up.

She has let humans predict her moves for decades but no more.

Because Mother Nature is no basic bitch, that’s why. Her middle name is “Spontanious” and she is finally ready to live up to this terrible name. Decide to stan forever before it’s too late.

6 Annoying Kinds Of Nigerians You See At Every Gym
Inside Life
Astor George
August 19, 2020

Which one are you? 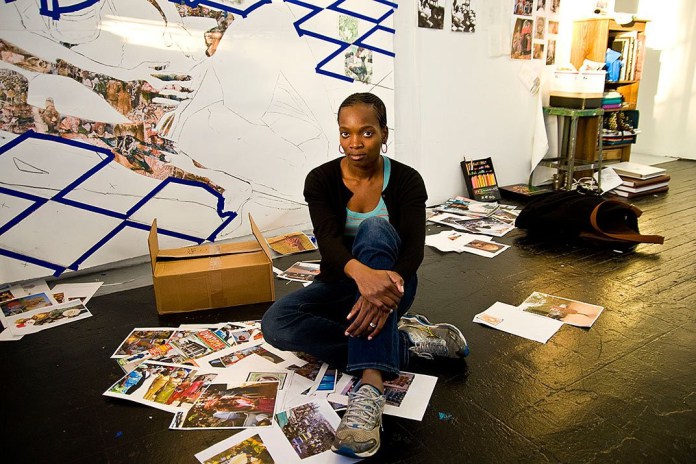 Greatness truly runs in the blood.

The 7th edition of Ake Arts and Book Festival is set to commence on the 24th of October. The week long festival will focus on the theme Black Bodies, Grey Matter and will take place at Alliance Francaise, Mike Adenuga Centre in Ikoyi, Lagos. Writers, bibliophiles and publishers across Africa and Africa diaspora will be […]

We Asked 5 People The Dumbest Things They’ve Ever Done For Love
Inside Life
Boyin Plumptre
February 26, 2020

You know how they say everyone is entitled to one minute of madness in their lives? Well for people in love, take that one minute and multiply it by how long your relationships last. There’s something about looking at a person and wanting to be permanently stretched across the undersides of their shoes forever that […]