Maryam | Inside Life
July 11, 2016
Share this story
In March 2016, voices were raised on all social media platforms concerning the kidnap and forced marriage of a teenage girl, Ese Oruru,  by a man named Yinusa Dahiru.

Shortly after the media uproar, Ese was released to her parents but unfortunately, she was already pregnant at the time. Yinusa was however arrested and placed in police custody.

However, after spending 4 months in detention, he was released on bail and was pictured at the airport, on his way to Kano.

Being a vocal and outspoken group of people, Nigerians showed their dismay at this development.

It’s funny how he gets the luxury of an airplane flight in spite of everything.

How can someone accused of such crimes be treated to a hero’s welcome?

Will justice for Ese Oruru ever be served?

However, this bail doesn’t mean Yinusa is free of the charges placed on him.

Although Sahara Reporters stated that the trial has been adjourned to September 13, we hope Ese Oruru’s rape and kidnap doesn’t go unpunished.

It’s Hard To Recognise This Child Who Was Rescued After He Was Accused of Being A Witch
Gist
Maryam
March 17, 2016

A Nigerian Girl Graduates With Her Mother With The Same Degree On The Same Day!
Oldies
Maryam
May 10, 2016

But we can only imagine what it would be like to have a Nigerian mother in the same class. 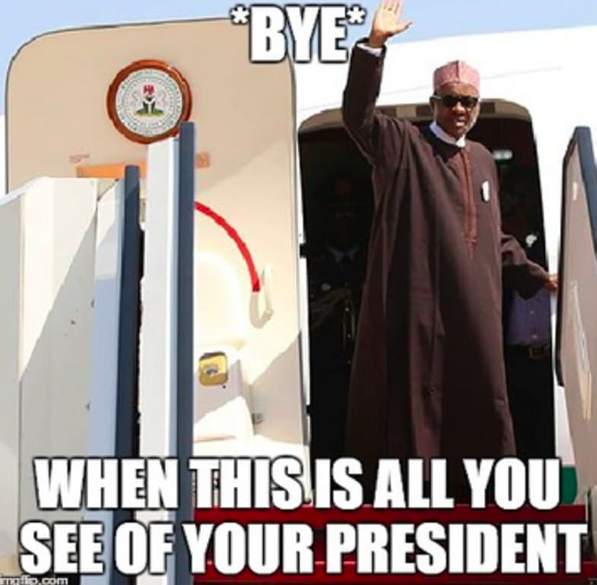 Daddy Bubu is kuku calling everybody these days.