In case you went under the rock this weekend then you MISSED. There was a lot of excitement for our Nigerian superstar musicians and the spotlight was on them, big time.

From the much anticipated Headies award, to the birth of Davido’s son, Naira Marley’s legwork and his subtle shade at the organizers of the Headies, here’s what you might have missed:

Teni , Falz, Burna Boy, Johnny Drille, Rema and others had big wins at the 13th edition of the Headies Award, which held on Saturday at the Eko Conventional Centre, Lagos.

Emerging as the biggest winner this year, Teni snagged four awards, which include; Best Recording of the Year, Best Pop Single,  Best Vocal Performance and the Viewers Choice Awards.

Nigerian musician, Davido couldn’t contain his joy at finally holding his son in his arms. He took to Twitter to share the good news with his fans, while announcing the birth of his first son, named, David Adedeji Ifeanyi Adeleke Jr I.

David Jr is Davido’s third child and his first child with his fiancee, Chioma. Meanwhile, hours after his birth, about 200 fake Instagram accounts have been created in his name.

One of the highlights of Wizkid’s Starboy Fest in the 02 Arena, London was Naira Marley’s display of his major legwork skills.

Afterwards, he tweeted that, “legwork is bigger than Headies 2019”. Considering that Naira Marley is a close friend of Zlatan, who sang Zanku (which the legwork dance originated from), that statement was most likely a shade from the Soapy crooner to the Headies for giving Rema the Next Rated award instead of Zlatan. 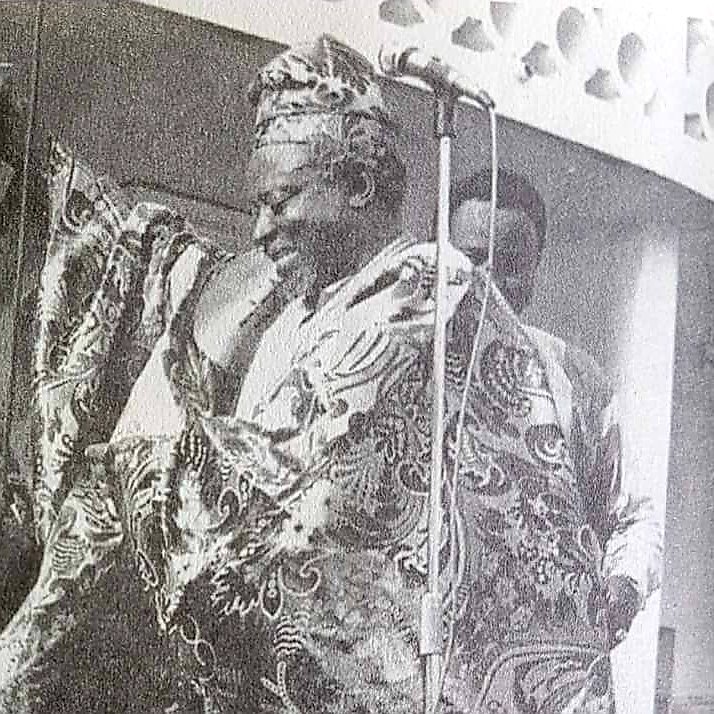 The Life And Times of Baba Sala In 10 Photos
Gist
Toketemu Ohwovoriole
October 8, 2018

Tiwa Savage Shares Her Heartbreaking Side Of The Story
Gist
Maryam
April 30, 2016

She said Tee Billz cheated on her and abused her emotionally.

Nigerians React To Knowing They Can Now “Netflix And Chill”
Gist
chioma
January 7, 2016

Igbo babes are some of the most beautiful people in the world — inside out. Here’s a list of undebatable things about Igbo babes.

If you get up to 10 on this quiz, you’re definitely a cheapskate. Are you?