Maryam | Inside Life
June 3, 2016
Share this story
The Minister of Education, Adamu Adamu, on June 2 announced that the Post-UTME screening which is usually organised by tertiary institutions for candidates who passed the JAMB cut-off will now be scrapped.

He also added that the the new JAMB cut-off mark will be fixed at 180 for all tertiary institutions except Unilag, UI and OAU whose scores will remain at 200.

According to him, it is not necessary for universities to organise additional entrance exams and the JAMB exam is a sufficient screening process.

Nigerians reacted to this new development and some thought JAMB itself should be scrapped.

Because Nigerian institutions should be independently in charge of entrance exams.

But let’s also not forget why the Post-UTME exams were organised in the first place.

Although some universities have taken advantage of the post UTME screening.

Lowering standards and cancelling the screening will not improve the already failing education sector in the country.

Because the screening was set in place because of the infamous JAMB “special centers” and malpractice scams.

The Ministry of Education needs to implement useful policies that will improve the standard of Nigerian universities.

7 Nigerians Talk About How The Twitter Ban In Nigeria Affects Their Mental Health
Inside Life
Itohan Esekheigbe
June 7, 2021 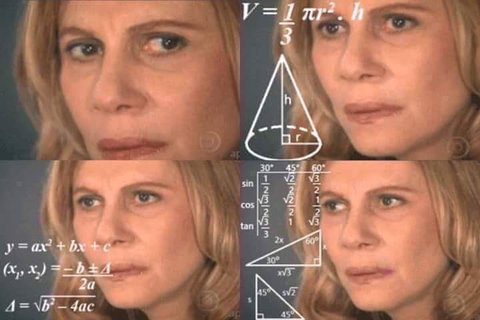 There is only one outcome we’re interested in today.

A Nigerian Shares a Video on Facebook that has Gone Viral for the Right Reasons
Gist
chioma
November 23, 2015

Is this cruel or nah? 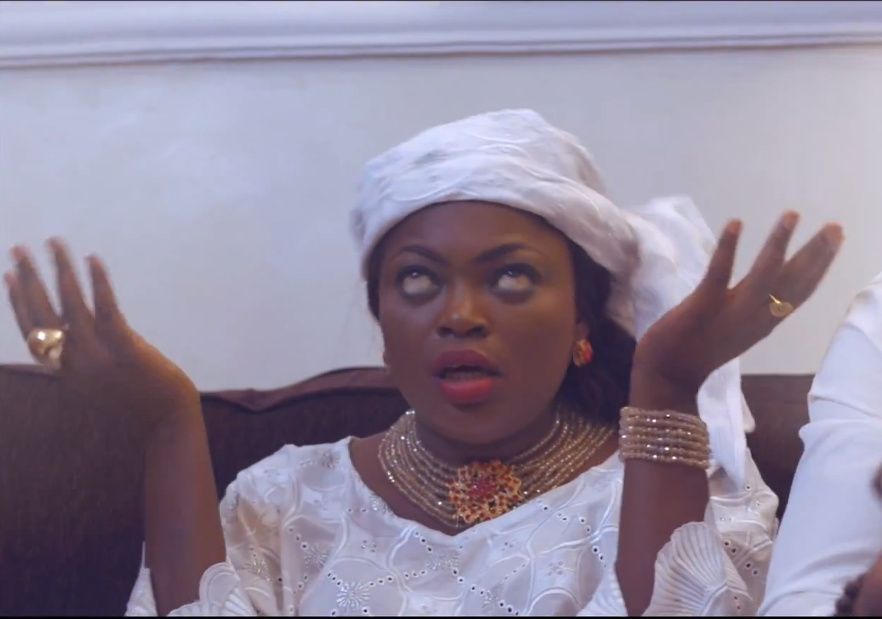 Did You Know Your Green Passport Can Get You Into These Countries Without Visas?
Oldies
Sade
July 6, 2018

Don’t let those other proud countries stress you out.