Ardent lovers of football will recognise names like Cynthia Uwak, Courtney Dike and Asisat Oshoala in the female football industry.

These footballers are part of the women who keep the game as interesting as the contemporary football matches played by their male colleagues.

Dropping out of school to pursue a career in professional football, Asisat got her big break when she got offered a chance to represent Nigeria at the FIFA U-20 Women’s World Cup in 2014.

She brought all her skills to the field and earned herself the Golden Boot and Golden Ball awards for her brilliant performance throughout the tournament.

This trailblazer joined the Nigerian Senior female team, the Super Falcons, to represent Nigeria at the African Women’s Championship.

The team won the tournament and she was presented with the golden ball award for being the best player in the competition.

That same year, she won the BBC Women’s Footballer of The Year award and is the first African woman to play in the FA league.

Arsenal Ladies made Liverpool Ladies a transfer bid for Asisat early in 2016.

On March 18 2016, she completed the signing process for Arsenal Ladies and is set to join the team immediately.

This goes to show how underrated female footballers are. Slay on, Asisat!

How did the Ojuelegba tragedy happen again?
Gist
Eniola
June 20, 2018

Always in our hearts.

If Santa were Nigerian, all the men who would qualify for his position. 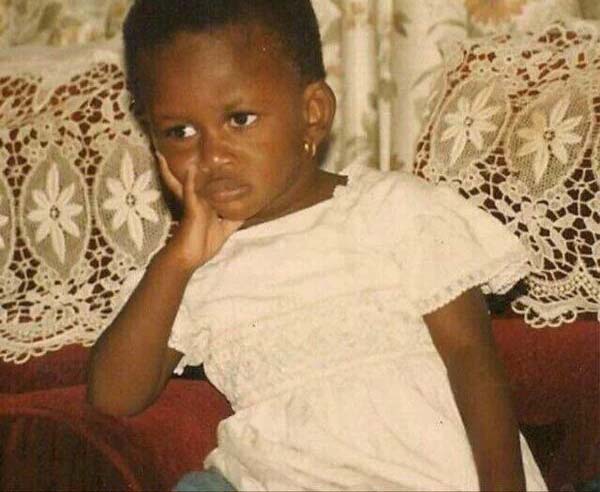 This Woman Slept and Woke Up With A “Chinese Accent”
Gist
Osaretin Tunde-Oni
March 30, 2017

The McClure twins have made it to the runway!