Maryam | Inside Life
May 4, 2016
Share this story
We know some of you are single to stupor and currently searching for the love of your life. Twitter user, @Vaness_ah, the newest love doctor in town, took it upon herself to help those who are tired of the single life. She asked them to tweet at her stating what they had to offer in a relationship and the replies were hilarious.

Some people are young and ready for it.

@Vaness_ah I may be young but I’m ready to love, got great taste in music, funny and i love breast. pic.twitter.com/DG3SmFn9CR

This guy won’t ask you to pay if you go out with him.

This guy’s plantain game is on point.

This young and humble individual.

This upcoming rich guy that wants to be trapped with Oha soup.

@Vaness_ah i am upcoming rich, 6’6, slim and light skinned and just trap me if you can prepare ofe oha .. lol pic.twitter.com/EwQXmp1Cia

@Vaness_ah I don’t like people, sometimes I can be single sometimes not pic.twitter.com/lj1Vpc8sOE

This girl that will always ask if her bae has eaten.

The girl with international exposure and dual citizenship.

@Vaness_ah I have blue Pali and I can cook. Btw you can lay on my chest after a long day. Plx, thanks pic.twitter.com/Tvje8ndhX0

This rich man that cheats once in a while.

@Vaness_ah I’m rich and I cheat only once a week. pic.twitter.com/Sbxy7X1IGp

This guy that can spread clothes very well.

This guy that wants us to know he’s a child of God.

This guy just wants international exposure at all costs.

@Vaness_ah I need a girl who won Amelica visa lottery and needs a fake husband to escort her there. pic.twitter.com/OktqcpuB9h

@Vaness_ah I’m warm and accomodation. And i can toast well pic.twitter.com/KYLQOMiNVl

This guy that will never eat from ‘edible catering’.

We wish everybody that’s currently searching for the bae of their dreams all the best. 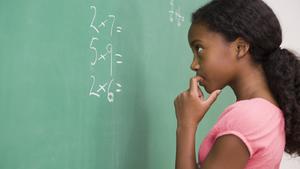 He is the African Olympiad Champion!

These Are The Most Creative Jollof Combos Ever
Gist
Toketemu Ohwovoriole
August 23, 2018

13 Pictures Every Nigerian Whose University Has Ever Gone On Strike Will Get
Oldies
Daniel Orubo
April 14, 2016

Please carry your strike and be going. 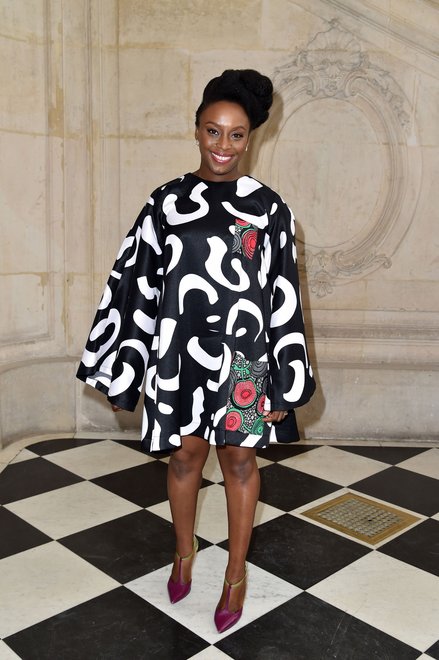 Another Nigerian book makes it to Hollywood.