Shola | Inside Life
March 23, 2017
Share this story
A good number of things don’t add up in Nigeria. Social systems don’t work and maintenance of physical structures is a myth, but we at least thought we had gotten somewhere with the ease of carrying out transactions over the internet. More than 1.85 million students applied to write the UTME (Unified Tertiary Matriculation Exams)  in 2016, but the process remains crude.

This clip from a concerned Twitter user tells its own story

The people of Borno are still recovering from the horrors of the Boko Haram sect. Why should they go through any of this?

It really doesn’t make sense that the Ministry of Education and JAMB(Joint Administration and Matriculation Board) don’t give top priority to students from the conflict-affected states in the North. For one, these kids have been forced to abandon their studies for years, surely the least we can do for them is make the learning process easier for them?

The process of applying for and getting the JAMB form needs to be a lot easier for students nationwide.

Is this really how JAMB officers do this thing? Turn form into petrol?

The crudeness of the whole process is just galling.

So it’s not only Borno? Exactly how many students are fighting to buy form like this?

We’ve forgotten who the Minister for Education is (Do we have one?). But the person should kindly wake up from his or her slumber sometime this year.

This Beauty Vlogger’s Opinion On Rape Will Leave You Speechless
Gist
Maryam
April 12, 2016

She thinks some rape victims enjoyed getting raped. He wants to expand and go large scale. 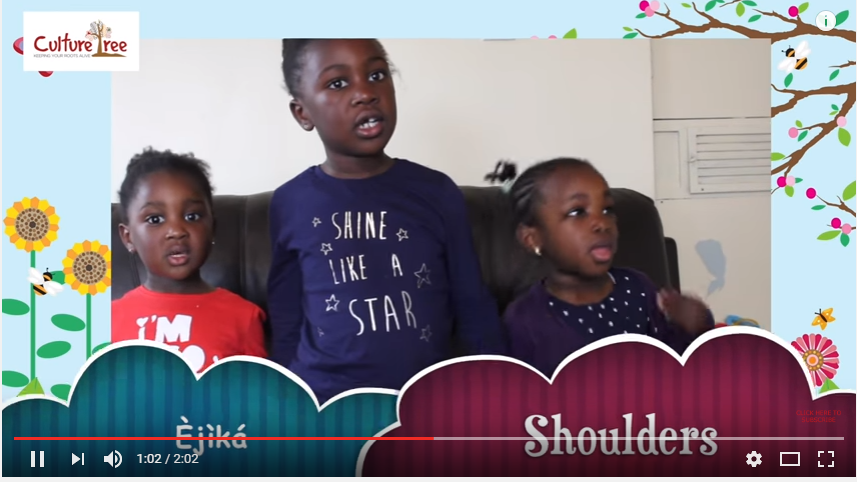 This Lady Wants To Keep Yoruba Culture Alive For Kids In The Diaspora
Gist
Shola
September 26, 2016

And she’s doing it in a fun way too.