Beautiful Nigerian actress and celebrity Tonto Dikeh should be crowned queen of all things coded.

Or maybe she just really likes the letter “X”.

In August 2015, she shocked Nigerians with pictures of the introduction ceremony with her boyfriend Mr X.

Nobody knows when the relationship and engagement happened but she is Mrs X now sha.

Her husband’s name and identity was uncovered by Nigerians and their amebo skills.

​He is Oladunni Churchill, Nigerian businessman and nephew of former president Obasanjo.

In that same covert manner of hers, she dropped pictures of her pregnancy shoot to announce the birth of her first child.

And now the baby is known as baby X just because she calls her husband Mr X.

So she was pregnant all this while…

Who would have thought?

Pictures of the baby are yet to be released, maybe she wants to pull a Tiwa Savage.

We’re still wondering what X means and why she’s hiding from Nigerians.

Maybe she holds their amebo and gossip skills in serious reverence sha.

Congratulations to Tonto Dikeh and her family.

1) N.Y.S.C posting: After paying to get Lagos, you see that you got posted to Zamfara or Nassarawa. This is the single greatest commander of the super B.O.J. Will Davido come to any camp that is not Lagos camp? You kid. 2) J.A.M.B: After putting in to study Medicine and then seeing the admission list […]

13 Pictures That Will Make You Really Crave A Henna Tattoo
Oldies
Maryam
July 28, 2016

The most gorgeous henna tattoos made in Nigeria. 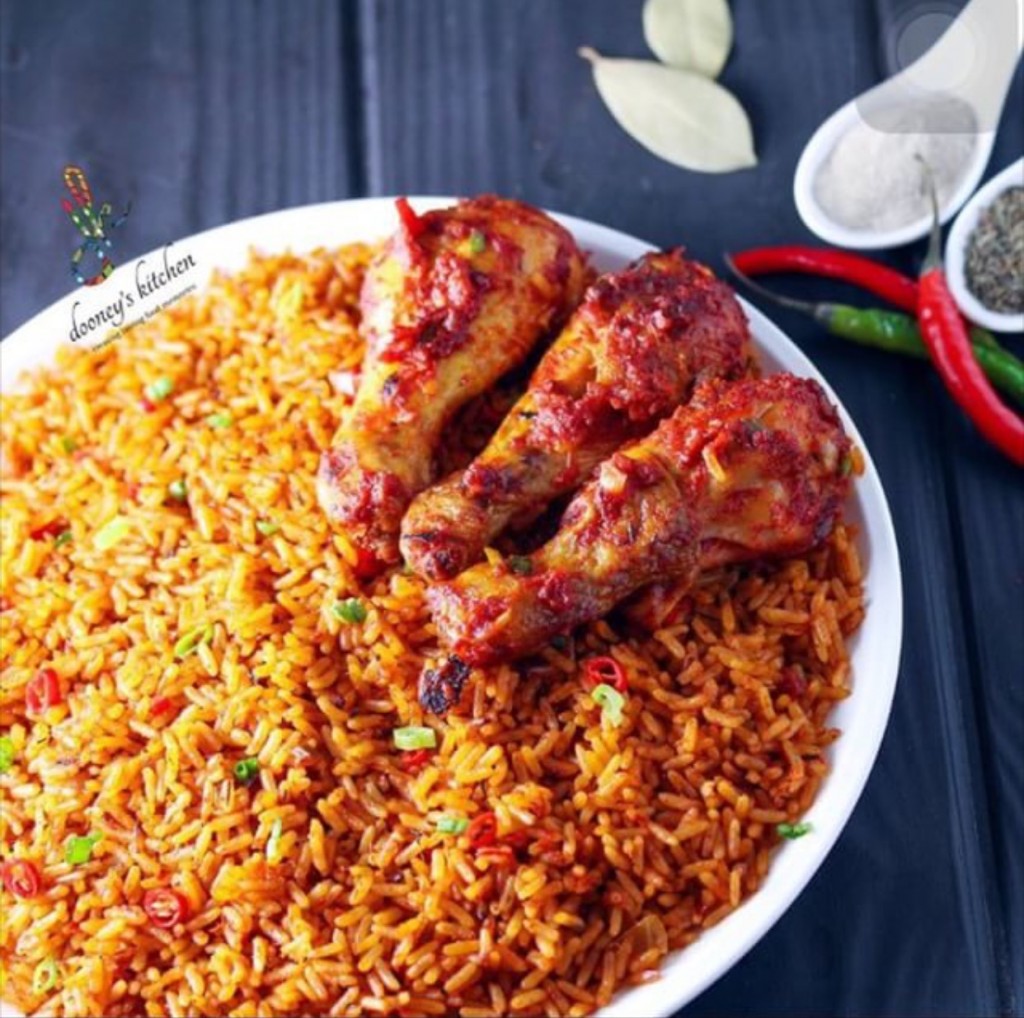 You Won’t Believe What Other Africans Think About Nigerians
Toketemu Ohwovoriole
August 3, 2018

We don’t even know where they came from.

Have you ever been with someone so horrible that you swore to never date again? Yes? Well, do you know that one or more of your exes probably feels the same way about you? You never thought about that, huh? Thankfully, this quiz is here to let you know just how much of a hassle […]