This Week In Petty News, This Bride Took Her Wedding To Shoprite Just To Show Off To Haters

Maryam | Inside Life
September 27, 2016
Share this story
Once in a while, haters come around and try to spoil people’s happiness with their bad belle, glory be to God, they always fail.

But you see, for petty people like some of us, when haters show their faces, it’s important to drag them for filth.

We heard this amebo of a bride that took her entire bridal party to Shoprite just to prove a point to her haters.

According to the gist, one bad belle rival that showed her pepper worked at Shoprite, and this bride wanted to let the world know who the winner is.

The admin’s caption ati she wanted to show her competition that she has won. I have cried!! ???

Her bridesmaids even posed for a picture.

This bride has won the petty Olympics abeg!

We can only wonder what transpired between them.

What do you think of this petty gist? Would you do the same on your wedding day? Share your thoughts in the comments section. 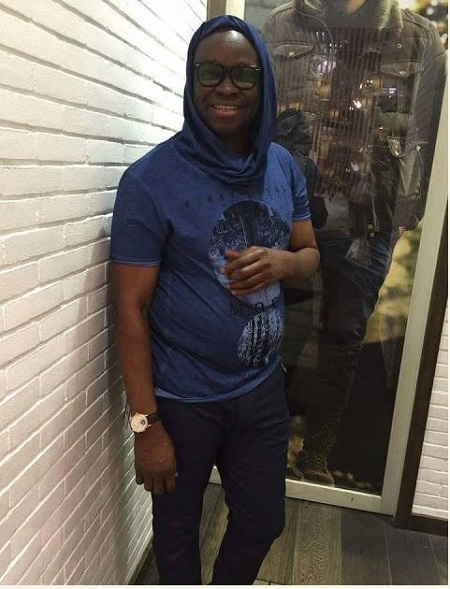 Governor Fayose Is The King Of Petty And We Have Receipts To Prove It
Gist
Shola
December 2, 2016

People Made This Guy’s Birthday Memorable And It’s Just Too Much
Gist
Shola
March 31, 2017 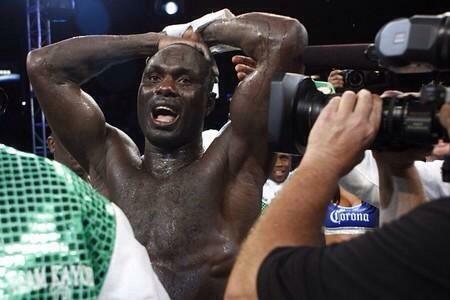 Everyone Is Standing For Big Brother’s TBoss After Kemen Groped Her Without Consent
Gist
Shola
March 6, 2017

He wants Nigerians to ‘wake up!’