How To Be A Police Man In Nigeria

So you’re a Nigerian who has decided to join the Nigerian police.

I’m going to ignore the brain damage that most likely caused you to make this decision and just move on to the list of things you need to know before you join the force.

Your uniform must be badly-tailored:

Plant yourself on strange roads so you can stop cars and harass the people in them for money.

Of course, you won’t just say “Give me money!” like that. Start by asking them for obscure car documents you know they won’t be with. If they happen to have these documents, break the ice with a terrible joke and ask them to give you something for the weekend.

If they don’t have the documents, ask them to drop money to get themselves out of “trouble.” If they call you out on your bullshit (which, make no mistake, you are full of), refer to the image above for your next line of action.

Do what ever it takes to get that egunje.

It’s usually never more than ₦200 but that shouldn’t stop you from doing whatever you can to get it. Even if that means shooting up a bus full of innocent people.

Plant yourself at strange corners so you can stop and harass random (young) people.

You could use the usual criteria (dreads, piercings, expensive laptop and/or phone, etc) or you can just look in their eyes and see the guilt in them
using the telepathic abilities they gave you in training school. Also, abuse your power even further by going through their personal belongings e.g. phones, computers, bags etc.

Freak the fuck out when anybody speaks anything to you that isn’t pidgin English.

According to your enabler, Yomi Shogunle.

Not that there’s a difference. 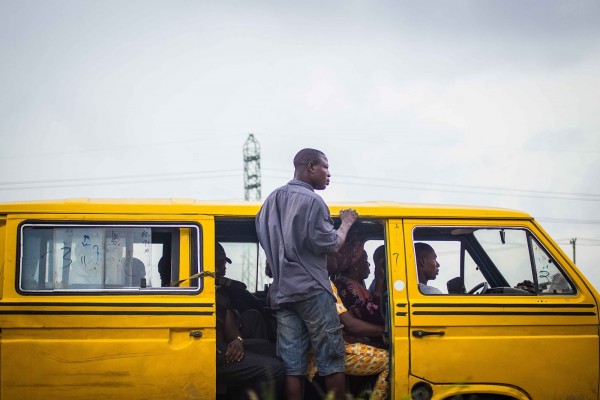 9 Annoying Things FirstBorns Do That We Are Tired Of
Inside Life
Hassan Yahaya
March 5, 2020

If you grew up with older siblings, chances are they were annoying as hell. Always doing the most and making the younger ones look bad. However, the leader of the bad gang was the firstborn. Here’s a list of all the annoying things firstborns do that we are tired of. 1) Hide their properties. Is […] 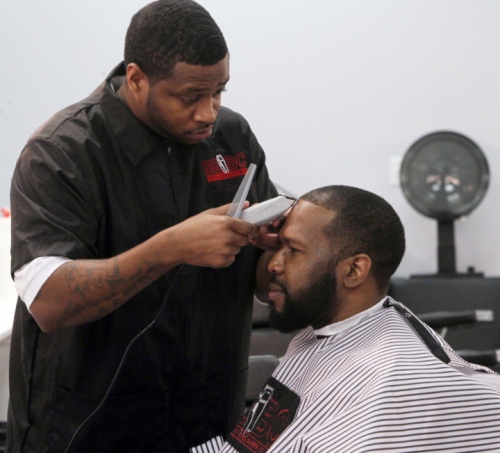 See as you’ve used clipper to injure my head. Did I offend you?

Have you ever been with someone so horrible that you swore to never date again? Yes? Well, do you know that one or more of your exes probably feels the same way about you? You never thought about that, huh? Thankfully, this quiz is here to let you know just how much of a hassle […]

Every Nigerian Parent’s Search History Probably Looks Like This
Inside Life
Malakai
January 21, 2022

We hacked your parent’s phones and decided to share their search history with you. You’re welcome.

Interview With Harmattan: “I Come Like a Thief in the Night”
Inside Life
Kunle Ologunro
January 21, 2022

“The fornication in Lagos is too much. That’s why I enter like a thief in the night.”

Today on Interview With, Harmattan tells us why it has decided to show Lagosians pepper.