I didn’t even do anything wrong.

Not that you have to do anything wrong for them to get you these days. I was just walking home from work at night. Hands in my pockets. Laptop in my backpack. That was enough for them. Then came the dreaded call.

And I did, while they gathered around me with guns at the ready like I was an assassin in the John Wick universe who’d just gotten a bounty placed on their head. I was fucking terrified at this point but did all I could to not show it because others had said that confidence sometimes scared them off.

“Follow us,” one of them said, gesturing to their van.

I made my voice as deep as I could. Here went nothing.

That’s as far as I got before I had my jaw dislocated by the butt of a gun. The pain was so disorienting that the next few seconds were a blur. They had me in their van, searching my pockets and bag like giant raccoons going through trash. I saw one of them struggle with unlocking my phone. He handed it to me.

I didn’t respond. I pretended to be passed out because of the pain of my jaw. This bastard saw this as an excuse to punch me in the fucking eye. You know, to wake me up. As normal people do.

After unlocking the phone, it didn’t take long for them to find something incriminating. A WhatsApp chat with a number stored as “Baby”. I saw the twinkle in their eyes as it became clear what they were reading.

I left the dingy station the next morning with a broken nose, missing a tooth, and covered in bruises. They cleared my bank account and wallet, leaving me with N500 to get home with. The broken nose happened as I was on my way out. As I was leaving, one of them (clearly intoxicated) walked up to me and said, “Segalink no fit help you. If you go yarn anyhow, na 14 years.”

I ran out as his colleagues held him back. I kept running and didn’t stop until I was far enough. I started to cry. All I could hear in my head was

Something in me had snapped. It was weeks before I could leave my house again. My employers were understanding. They gave me time off to recover from my injuries and let me work remotely when that time ended. At this point, I knew what I wanted to do. I had started putting the plan together slowly in my head as a joke. Like a movie montage. I eventually realized that it was something I could actually pull off. All I would need to do is find his address. That was easy. Then I had to pick a day. It kinda felt like planning a party. For the first time since my attack, I felt excited about something.

I waited patiently for the D-day.

Being messy was the point of my entire plan. It would’ve been nice to leave the house as clean as I was when I walked in but I was no Mads Mikkelsen in that show that got cancelled too soon. So, like a kid left alone with a bucket of red paint, I proceeded to paint the town red.

And it was fucking glorious.

I’d brought a change of clothes with me so I took a shower in their bathroom and changed. I sat quietly in the living room for a while with everything I’d done around me. Then I slipped out in the dead of night.

Do I have regrets? No.

Am I scared I’ll get caught? Hell no.

Click here to read other stories in the NIGERIAN HORROR STORY series. 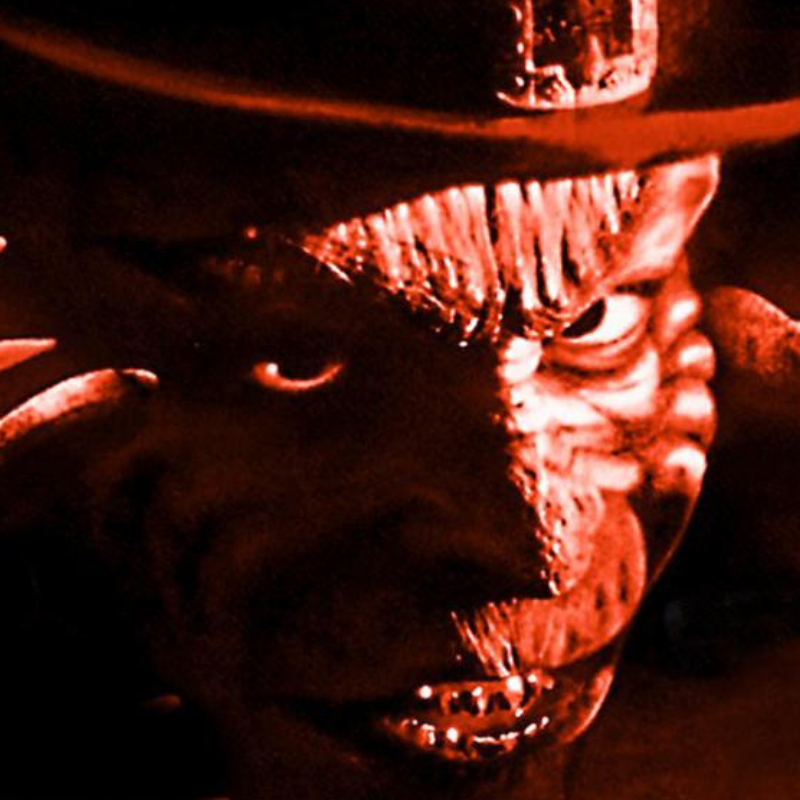 Or as our kind calls it; Mass Murder. 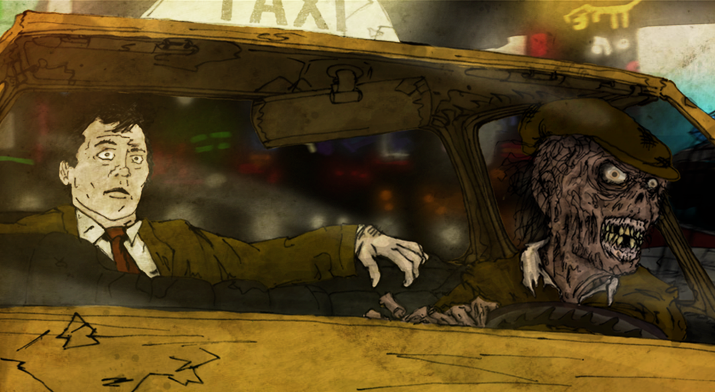 Didn’t your parents tell you not to get into cars with strangers?

What It’s Like To Have Your Penis Stolen
Nigerian Horror Story
Astor George
August 3, 2019

Peeing becomes torture. Don’t even get me started about sex.

What happens when you push someone against a wall

Do they just move on or go someplace else?

“Who am I to stand in the way of death?”

Or as our kind calls it; Mass Murder.

What It’s Like To Have Your Penis Stolen
Nigerian Horror Story
Astor George
August 3, 2019

Peeing becomes torture. Don’t even get me started about sex.

“Do you really want to know?”

“We just wanted to teach her a lesson.”

Didn’t your parents tell you not to get into cars with strangers?