Y’all know Nigerian humour is the maddest and undisputed champion in the world–yes I said it. Nigerians are also known to be the funniest nation, jokes apart, how else would we survive the shenanigans in the country if we don’t have a huge sense of humour?

Many Nigerians are proving that laughter is good for the soul and comedy is the prescription through social media accounts we can’t help but stan. Narrowing it down, we’ve picked 10 Instagram accounts that have us rolling over backwards, hollering with laughter:

Gloria Oloruntobi is a well established brand in the comedy industry and she is keeping the fire burning with her one-man skits that are so relatable! Oh, and did we tell you that she can mimic ANYBODY?

Williams monologuing leaves everyone in tears of laughter. He kills it everytime with his #idontlikewhatihate trend and his Igbo accent and mindset to everything.

Ereme Abraham, also known as Twyse, is a new age comedic talent that really makes following him worth a while.

Known for his, “something jus appen right now” intro, Lasisi is the king of rants. His short videos are so funny, he delivers his complaints in the most hilarious way.

Nigerians couldn’t be more greatful that Emmanuel Ogbonna veered off his medical career to serve us some lit comedy skits.

Ebiye is a great supporter of the arts, he’s one of those comedians that spotlights other acts while doing his own thing. His comedy delivery is quite amazing.

He’s a rapper, music producer and song writer, but he just had to make this list! Ditweni’s lyrical skill is so mad and most times they border on the hilarious. As far as we are concerned, Ditweni is a good comedian with great tunes. Just watch this:

His consistent and relatable skits have a lot of viewership that we truly respect. He also features other acts in his videos, which gives his fans a double dose of hilarity.

She picks out things from everyday life and serves us a hilarious dish that can get us in guffaws in no time.

11 Struggles Every Muslim Goes Through Every Jum’ah
Oldies
Maryam
September 23, 2016

Jum’ah is the best day of the week! 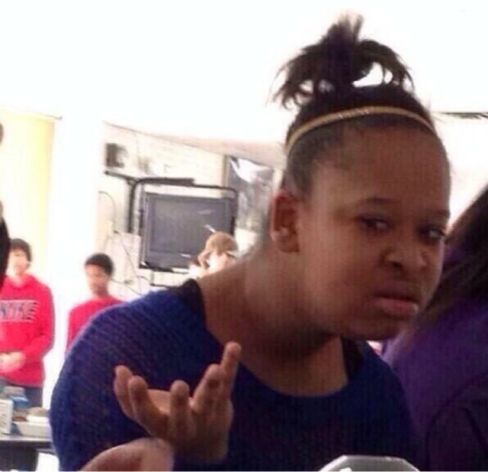 If Your Flight Has Ever Been Delayed, You Can Relate
Oldies
Jola Ayeye
January 4, 2017

If you wanted this stress, shebi you would have taken the bus! 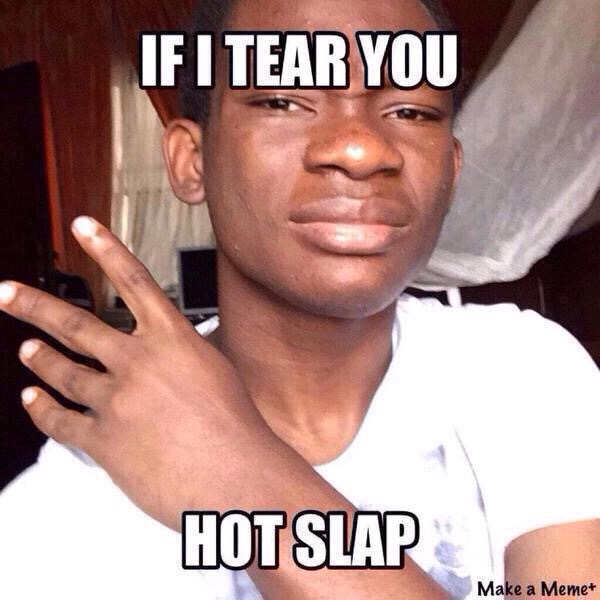 These Types Of People Are So Extra!!
Oldies
Boyin Plumptre
April 9, 2017

They just do the most!