Maryam | Inside Life
December 15, 2015
Share this story
Lagos snatched the title of the largest city in West Africa from Ibadan and has moved on to be the largest in Africa. But even in the face of serious banter, Ibadan has scored points in areas Lagos wouldn’t even dream of. Here are 8 of them:

Except on really bad accident days and during execution of construction projects, it is very possible to drive from a far end of Ibadan to another in less than two hours. Just look at Lagos traffic.

2. There is enough space for everyone and everything, Ibadan is thrice the size of Lagos.

3. Because of the free air and less traffic, the people are not angry.

The heat, stress and traffic in Lagos is enough to make someone angry forever please.

5. Rent in the suburbs is cheap too.

This two bedroom flat in Ibadan is #350,000 per annum, no need to drop one kidney to pay the landlord.

Ibadan has more evidence of Nigerian cultural heritage than Lagos does. The best part is that those places are very accessible.

7. The crime rate is lower than in Lagos.

While broods of petty thieves and armed robbers swarm in Lagos, fewer cases of crime is usually recorded in Ibadan.

8. You can totally ball on a budget.

Every Monday morning brings along with it drama leftover from the weekend. In Nigerian offices, there are various personalities. The best time to observe this difference in behavior is on a Monday morning. Here are the various types of Nigerian co-workers you will observe at the start of a new week. The can it be […] 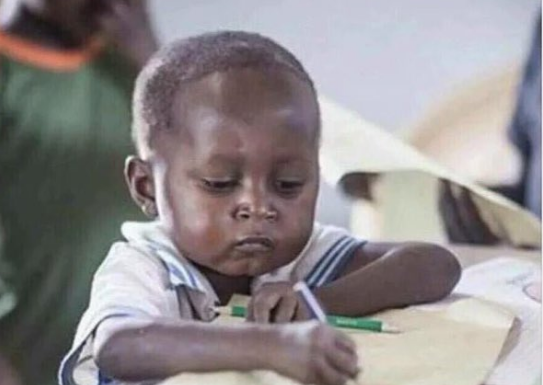 …at least, give or the take a few lexical differences. 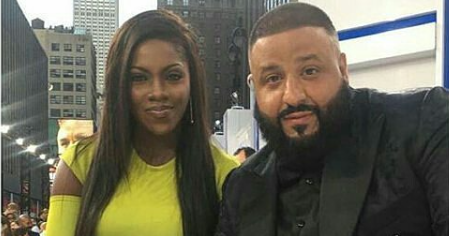 This Year’s VMAS Is Proof That Beyonce Has Two Heads
Gist
Maryam
August 30, 2016

She stole the show!

12 Things That You Will Understand If ‘Copy And Paste’ Got You Through School
Oldies
Odunayo
April 15, 2016

QUIZ: How Much Of An Ajebutter Are You?
Quizzes
NerdEfiko
February 12, 2020

Are you an ajebutter or not? Well, if you’ve gone through life blissfully unaware of its harshness, then you probably are. Now, we want to know just how high you rank on that ajebutter scale, using your food preferences as a (very accurate) measure. Take to find out: