If Hollywood’s recent antics are anything to go by, it is currently in the age of remakes/reboots (also referred to as the age of laziness). Remakes of old classics are getting remade due to low earnings at the box office, leading to a vicious cycle of unoriginality.

Nollywood isn’t there yet, but watching Hollywood in its reboot craze for the last decade got me thinking about all the Nollywood classics that could benefit from getting remade. I mean, how awesome would it be if the 5 movies on this list got updated with modern moviemaking techniques.

1999’s Igodo is a thrilling (and occasionally horrifying) adventure about seven warriors who venture into the land of the living dead (i.e the evil forest next door) to save their village from a terrible curse.  It is the first on this list because it’s arguably one of the best Nollywood movies of all time. The storyline is perfect and wouldn’t even need to be changed. All it’ll need is better CGI, specifically for the monster that kills the penultimate warrior (because in hindsight, it looked like a muppet on meth).

Look at this. Meth is one hell of a drug.

Regina Askia stars in this movie as a girl bestowed with special powers by the full moon along with Sola Fosudo who plays her evil step-father that tries to kill her when he discovers she’s a marvel mutant rip-off. This movie would greatly benefit from better writing (the dialogue na die), better acting (wheeew chile…Regina’s acting), and better special effects for the scene where they come across a giant snake…

…and the movie’s final scene where Regina’s character turns her evil step-father into a statue (pillar of salt?) using moon lightning.

Stella Damasus plays Dolly, a girl who, after living in abject poverty her whole life, prays to God to kill her if things don’t get better by her 25th birthday. Her life does turn around when God seemingly answers her prayers and she wins the lottery. Unfortunately for her, Satan also answered her prayer, specifically the part about her dying on her 25th birthday. He sends his best (worst?) demon to fetch her soul but the demon (played by Desmond Elliot) ends up catching feelings and gives his life for hers.

There’s a scene at the end of the movie that could use updated special effects. It’s her 25th birthday, and Dolly has taken refuge in a church with family and friends because she now knows the demon (who she’s had sex with btw) is coming for her. Everyone present starts casting and binding as soon as the demon walks in but he just wants to inform Dolly of his decision to give his life for her. So he freezes everyone in time except for him and Dolly. It’s a touching scene but also unintentionally hilarious because the entire time, you can see the extras in the background trying (and failing) to stay still.

The only thing that bothers me more than my crush on ghost Liz Benson is that she was made to look like other Nollywood ghosts of that era. (Dressed in a white gown and covered in white powder with a black Tina Turner wig.) Imagine if Diamond Ring is remade and they have the ghost (still played by Liz Benson) look as graceful as the Constantine movie’s version of angel Gabriel.

Imagine how epic the title character’s snake transformations would be with modern day CGI. And that iconic theme song? Imagine a remixed version! IN EDM! AH!

Yes, I know. Remakes rarely ever do as well as the originals. But there’s nothing wrong with a little upgrade.

Are there any other Nollywood movies you’d like to see remade? Tell us in the comments!

Also, if you’d like a refresher course on the movies discussed above, they’re all on YouTube. Start with Igodo, you won’t regret it. Here’s a link:

All The Things That Happen When Your Housemaid Is The Real Oga At Home
Oldies
Jola Ayeye
October 22, 2016

You are all just living in her house! 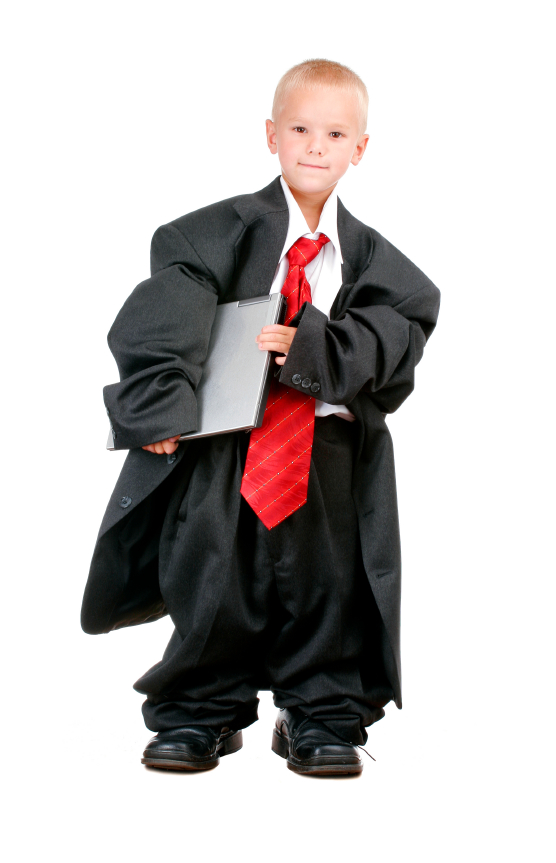 Your weekend isn’t complete without these five things.

A How-To Guide To Being A Nigerian Instagram Model
Oldies
Daniel Orubo
December 3, 2015

Answer the questions in this quiz and we’ll tell you the Nigerian song that best describes your love life. Is it; ‘The Best’ or ‘Lonely’. Find out: